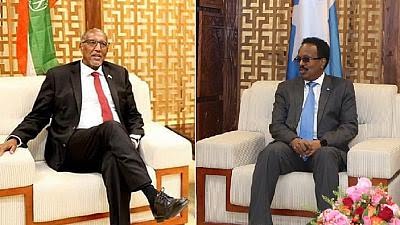 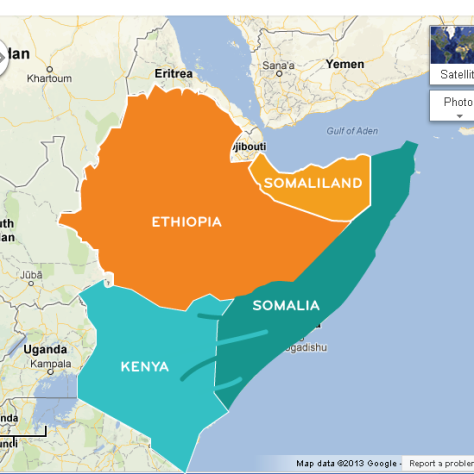 MOGADISHU, Somalia — The current leaders of Somalia and the breakaway territory of Somaliland have met for the first time in the latest diplomatic effort by Ethiopia’s Nobel Peace Prize-winning prime minister.

“It was behind closed doors and no communique is being released. It was an ice-breaking one,” the spokesman said.

Ethiopia’s government has not commented publicly on the talks, which occurred on the sidelines of an African Union gathering.

Continue reading the main story
Somaliland broke away from Somalia in 1991 as the country collapsed into warlord-led conflict, and it has seen little of the violence and extremist attacks that plague Somalia to the south. Despite lacking international recognition, Somaliland has maintained its own independent government, currency and security system.

Somali officials have blamed Somaliland leaders over the failure of past talks, accusing them of failing to show seriousness. Somaliland leaders have dismissed the allegations and insisted that their sovereignty is nonnegotiable.

Continue reading the main story
Since taking office in 2018, Ethiopia’s leader has worked to achieve a number of diplomatic breakthroughs in the long-turbulent Horn of Africa region.

Somalia’s president faces a number of challenges in the months ahead. The country hopes to achieve its first one-person-one-vote election by the end of this year. It would be the first in 50 years. But the United Nations envoy for Somalia has pointed out the lack of “effective cooperation” between Somalia’s central government and its states as a major obstacle.