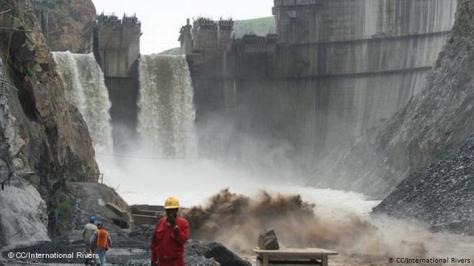 Egypt fears the $4bn project could lead to water shortages upstream, while Sudan is concerned about dam’s safety.

05 Aug 2020 GMT+3
Egypt has decided to withdraw from the latest round of tripartite negotiations over Ethiopia’s multibillion-dollar dam on the Blue Nile for internal consultations after Addis Ababa proposed a new draft of filling guidelines.

The Grand Ethiopian Renaissance Dam (GERD), which is being built about 15km (nine miles) from the Ethiopian border with Sudan on the Blue Nile, has become a major sticking point between the three countries. 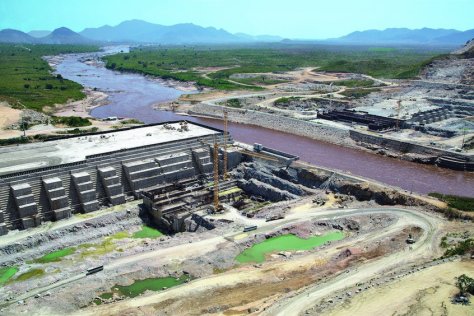 Egypt fears the $4bn project could lead to water shortages upstream, while Sudan said it is concerned about the dam’s safety.

The Egyptian water ministry, in a statement on Tuesday, said Ethiopia put forward a draft proposal that lacked regulations on the operation of the dam or any legal obligations. 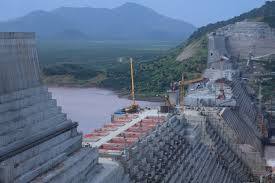 Addis Ababa’s draft also lacked a legal mechanism for settling disputes, according to the Egyptian ministry.

“Egypt and Sudan demanded meetings be suspended for internal consultations on the Ethiopian proposal, which contravenes what was agreed upon during the African Union summit,” it said.

The Blue Nile is a tributary of the Nile river, from which Egypt’s 100 million people get 90 percent of their fresh water.

Khartoum also threatened to withdraw from the talks, saying Ethiopia insisted on linking them to renegotiating a deal on sharing the waters of the Blue Nile.

Sudan’s water and irrigation minister, Yasser Abbas, said he received a letter from his Ethiopian counterpart who proposed “the deal under discussion be limited to filling up the dam and any deal concerning its management be linked to the question of sharing Blue Nile waters”.

Egypt and Sudan invoke a “historic right” over the river guaranteed by treaties concluded in 1929 and 1959.

But Ethiopia uses a treaty signed in 2010 by six riverside countries and boycotted by Egypt and Sudan authorising irrigation projects and dams on the river.

“This new Ethiopian position threatens the negotiations under the aegis of the African Union, and Sudan will not participate in negotiations which include the subject of sharing Blue Nile waters,” Abbas said.

“Sudan will not allow the lives of 20 million citizens who live along the Blue Nile to be tied to an agreement on sharing the water of this river.”

The call came after a meeting of technical and legal committees from the three countries aimed at pushing for a deal on the filling and operation of the GERD.